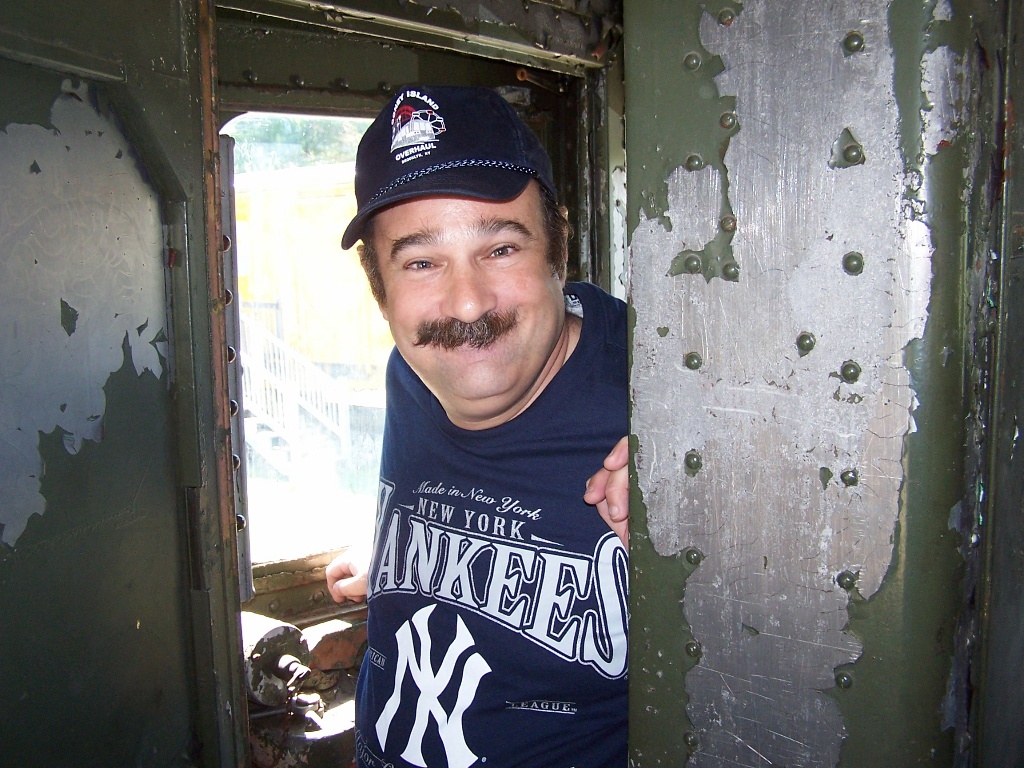 On Monday, November 11, 2019, M.T.H. Electric Trains lost a valuable contributor to the company's HO and O Gauge subway lineup with the passing of Dennis Shore.

While Dennis may not have been known to a lot of general modelers and railroad fans, he was a popular presence within the subway modeling community.  More importantly, for fans of O Gauge (and later HO) MTA subway models from M.T.H. Electric Trains, Dennis was an invaluable asset to the development of those products.

Not only did Dennis bring historical facts to the development of the models, he helped guide M.T.H. on model choices, routes, and paint schemes.  He provided a treasure trove of photos, old subway routes and a first-hand overview of the New York Metropolitan Transportation Authority from his years of service.

Dennis' contributions didn't stop with just background info as he often lent his voice to M.T.H. for the station stop sound effects featured in M.T.H. models. He helped write the scripts and then recorded them for the sound engineers.  There are dozens of M.T.H. models that feature his voice and Dennis often identified himself to the fellow enthusiasts he met as "The Voice" of M.T.H. subways. You can hear some of his recordings: Dennis recommending a station stop change, Dennis giving his wife instructions for a recording and the Nine Station Run on the M.T.H. R33 World's Fair Subway Set. 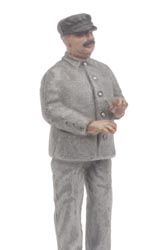 All M.T.H. Premier subway models even feature a conductor figure modeled after a photo of Dennis - mustache and all!!

While Dennis was an avid subway enthusiast, he was also an enthusiastic model railroader and loved sharing the hobby with others, especially kids.  He shared his experiences and loved to guide budding enthusiasts on the nuances of running subway trains with the M.T.H. DCS System.  He even helped develop the subway station stop sequence for DCS when it was being developed in the early 2000s.

Dennis Shore was one-of-a-kind.  He'll be sorely missed at M.T.H. Electric Trains and throughout the model railroading community.